Winner of Judge’s Choice at the AIGA Nebraska Show 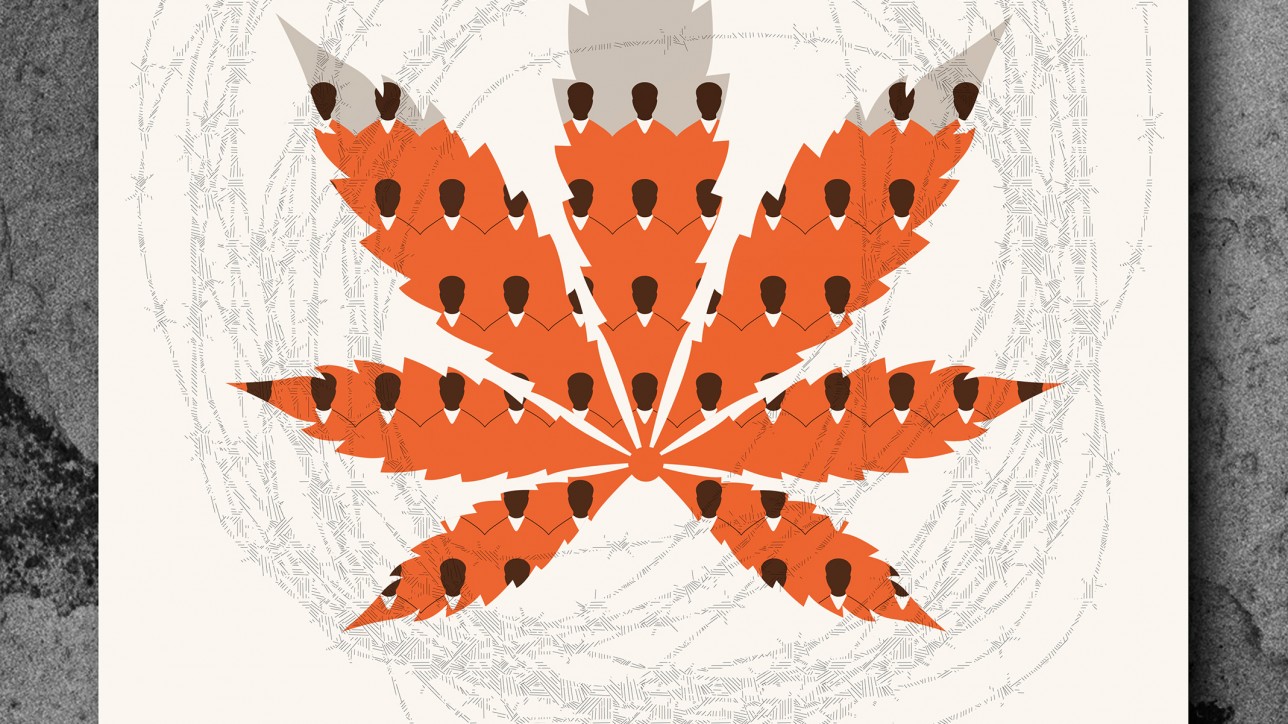 Thank you to the Nebraska AIGA, Phim Her (Marketing Solutions Manager for the Washington Post), Terry Mark (AIGA National), Douglas Daves (The Davis Group) for selecting my Nebraska Appleseed poster, “A Threat to Justice” for the Judge’s Choice award at the AIGA Nebraska SHOW awards. Thank you all for recognizing and supporting communication around the topic of racial injustice. #aiga #awards

It is widely believed that many of our anti-drug laws have racially disfavored African Americans and low-income communities. While recent bipartisan legislation begins to reform some of the sentencing laws that have wrongly and disproportionately harmed African-Americans – “A Threat to Justice” is a call to action, a reminder, and a rally for America to remember Dr. Martin Luther King Jr. words, “Injustice anywhere is a threat to justice everywhere.”