Since 2017, Nebraska Appleseed has partnered with designer and activist Colleen Syron to annually curate a limited-edition Art + Justice Poster Series. These silkscreen posters are unveiled, exhibited, and sold at The Good Apple Awards. All proceeds will then go to Nebraska Appleseed’s fight for justice and opportunity for all.

2018’s theme, For All Of Us, Appleseed approach their first real checkpoint, the first measure of the pendulum’s swing. As a society can’t know, for sure, what will happen next. But no matter what the outcome, society sees the urgency, the necessity of this fight on an intimate level. Because this fight is for us. And that means all of us. Justice is not done if only some are considered and included. Our communities, our neighbors, our friends, our families: we suffer when we are divided. 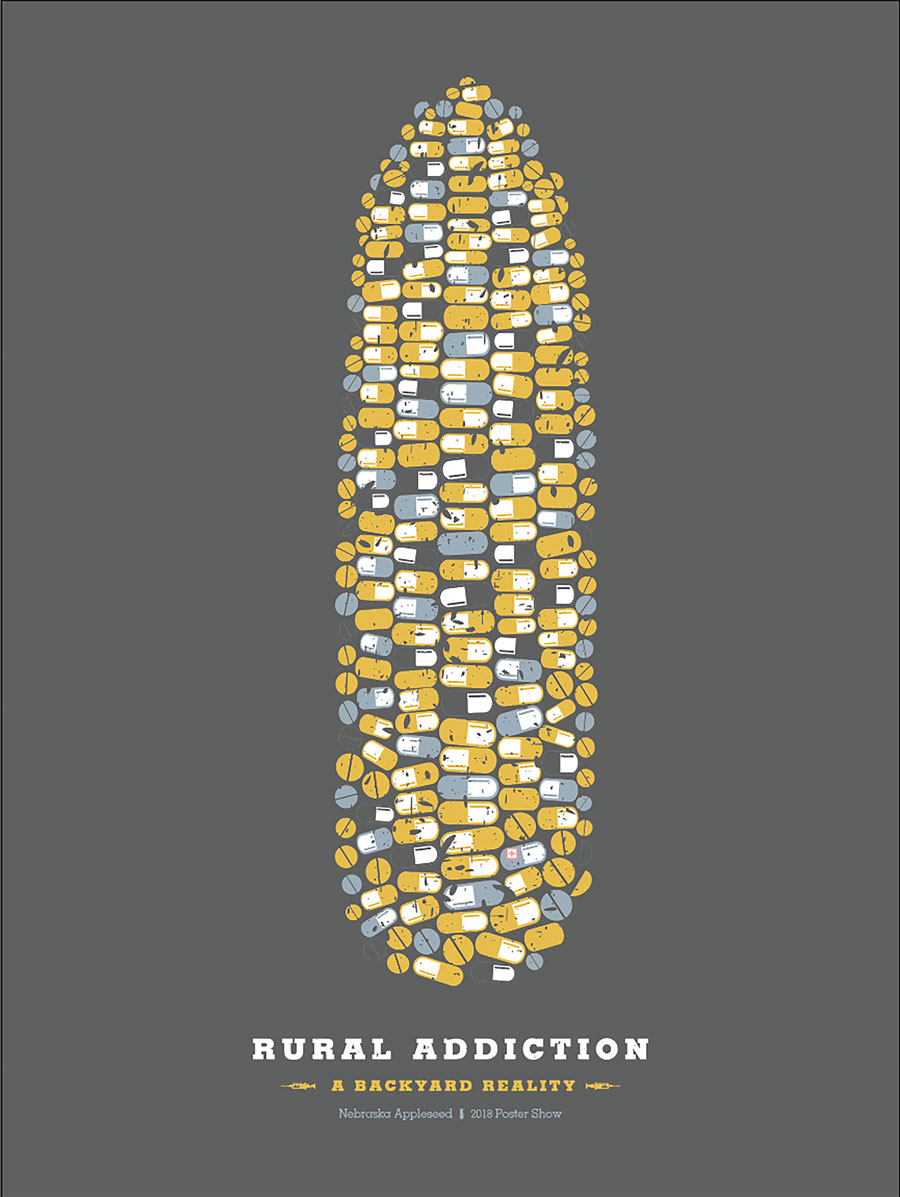 A Threat to Justice
by Colleen Syron

This poster has won numerous awards including a Silver Medal from the American Institute for the Graphic Arts (AIGA).

The poster entitled “Rural Addiction” focused on the impact opioid addiction is having on rural populations across the Midwest. The poster features an ear of corn made of prescription drugs. Below the corn reads, “Rural Addiction: A Backyard Reality”

Appleseed fights for justice and opportunity for all Nebraskans and takes our fight wherever they can do the most good, whether that’s at the courthouse, in the statehouse, or in the community. They believe that every individual in our community matters, deserves to be treated fairly, and has the opportunity to succeed. They think about big, systemic issues that affect thousands of Nebraskans – good jobs and fair wages, access to essential health care, an immigration system that respects families, a better child welfare system that make kids and families whole. They think about society as a whole to ensure every Nebraskan is represented and has a fair shot at achieving the American Dream.

They believe our community and society is stronger if justice and opportunity is real for everyone. The best way to make real change in Nebraska is by working together, building a stronger community as a community. At the end of the day, we’re all “in it” together. By looking out for everyone, we will all rise and prosper together.

Posters can be purchased at the Art + Social Justice website » 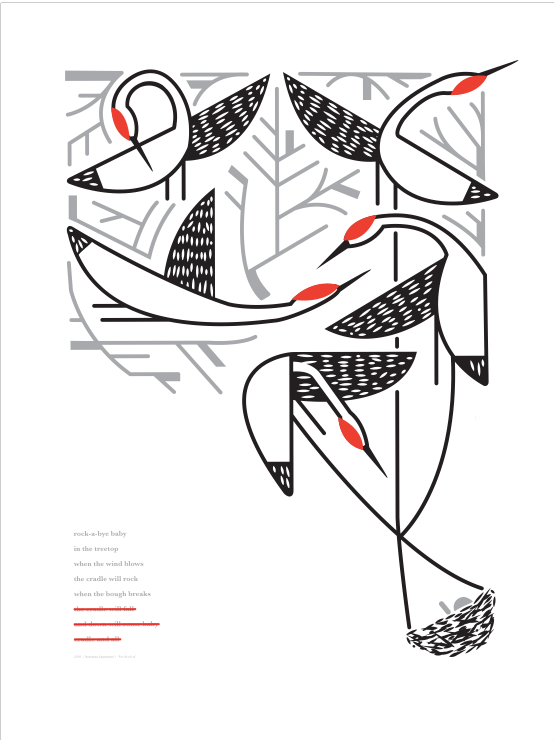 When the Bough Breaks
by Joshua Lowe 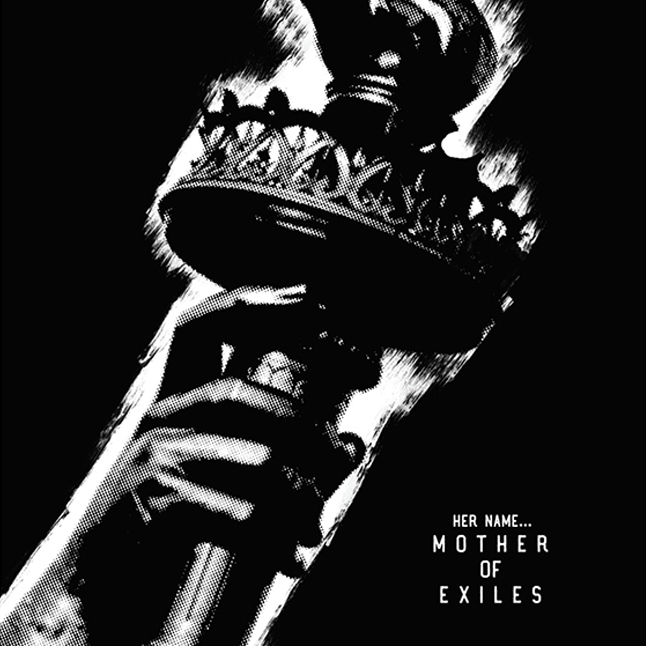 Mother of Exiles
by Ben Welstead

You are Welcome Here
by Cody Fenske 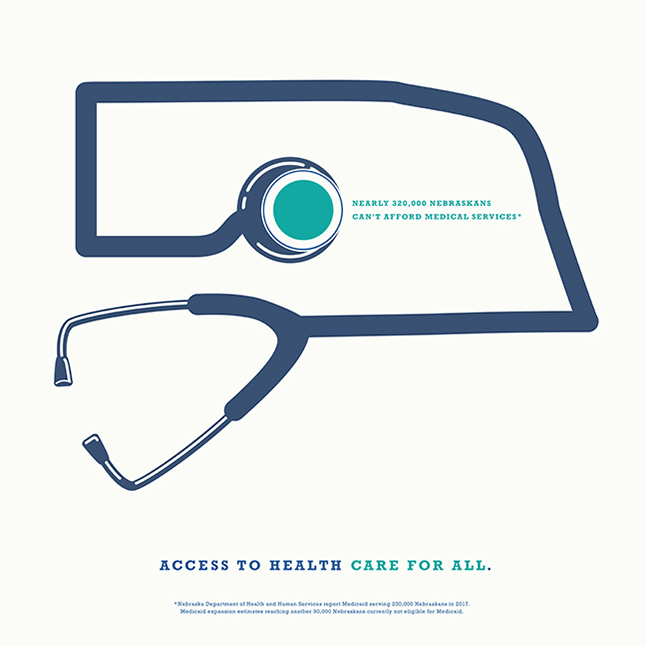 Healthcare for All
by Ashley McFeely

Liberty and Justice
by Justin Kemerlin 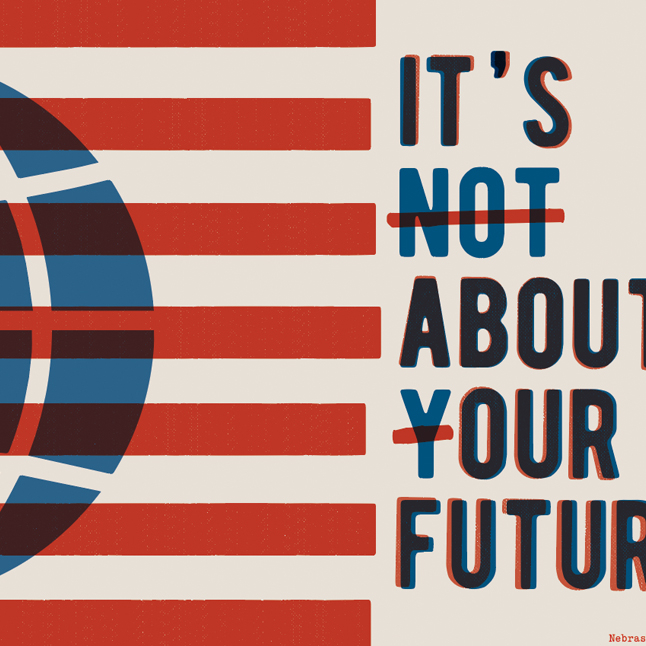 It’s not about
by Ben Welsteat

DROP US A LINE